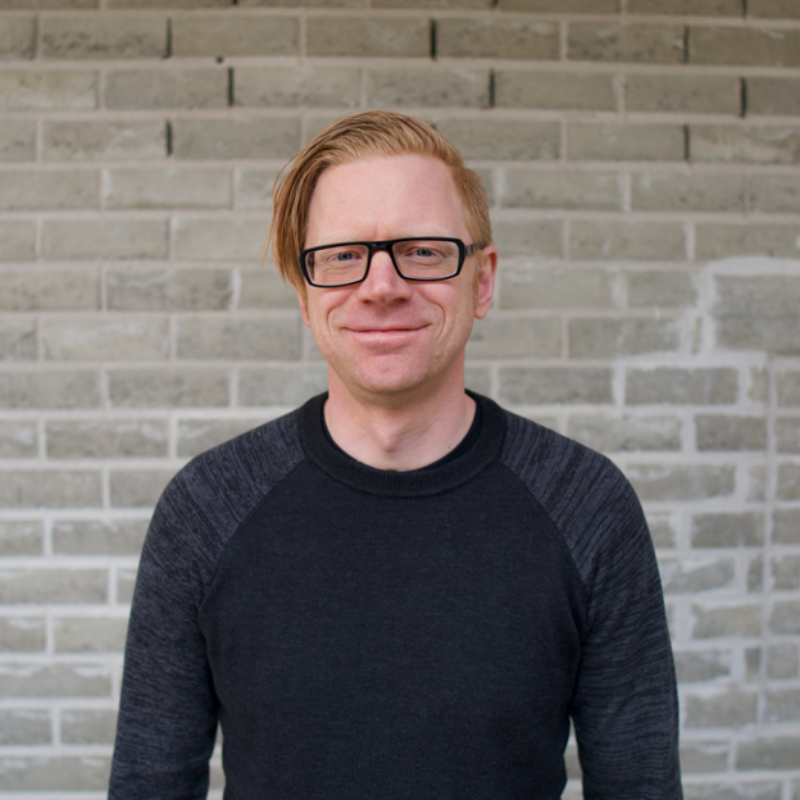 At NordAmps, I am in charge of device process development and RF device design, as well as anything to do with patents. I bring over 15 years of experience in RF devices to the company. As an example, I built the first transistor with fT/fmax>500 GHz during my postdoc in 2006, as well as pioneered RF nanowire research at Lund University.

In addition to co-founding NordAmps, in 2019, I became a professor of Nanoelectronics at Lund University, where I received my Ph.D. in physics in 2004.